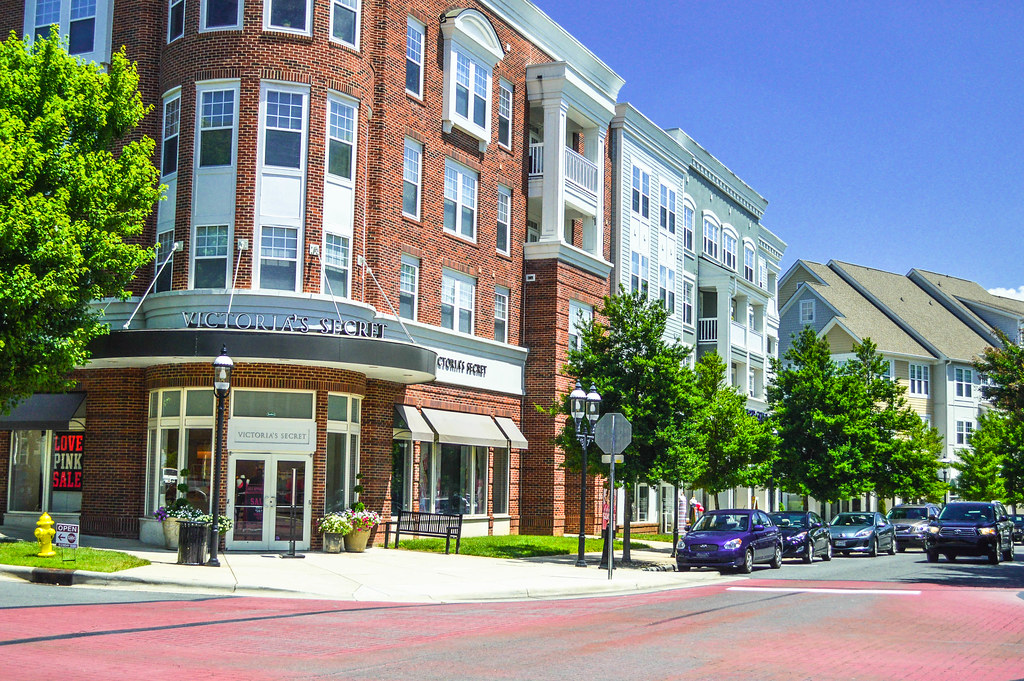 Huntersville is a part of the Charlotte metropolitan region - one of the fastest growing areas in the U.S Since 2000, Mecklenburg County has grown from a population of 695,454 to a total of 919,628 in 2010, representing an increase of approximately 32%. The NC State Demographic projections show that Mecklenburg County will continue its upward growth rate, with a projected 2030 population of 1,458,192.

The regional presence of Fortune 500 companies is a significant indicator of the area’s economic strength and stability. Mecklenburg County is home to seven Fortune 500 headquarters, ranking it 8th in the country.

The Town of Huntersville is an active participant in a number of regional initiatives that have resulted in a positive impact on the town’s local (and regional) economy. In 2005, the Towns of Huntersville, Cornelius and Davidson entered into a unique joint venture to develop an industrial park for light industrial tenants in order to maximize local employment opportunities and allow the sharing of the tax base between all three communities. Commerce Station, a master-planned industrial park, is the result of that joint venture. 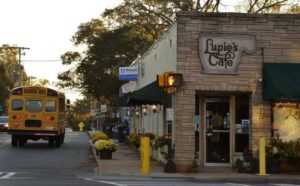 In 2005, the three towns purchased 126 acres located on NC 115 in Huntersville and were successful in attracting its first tenant, originally Prairie Packaging but now Pactiv Corporation, which opened for business in 2006. In 2010, ABB, a Swedish based manufacturer of high voltage energy transmission cables, announced plans to locate in Commerce Station. ABB will make an initial investment of $90 million, and employ over 100 at this facility. Commerce Station Business Park is ultimately planned to encompass 350 acres, with the inclusion of adjoining parcels in private ownership.

As previously noted, Huntersville is a member of the Lake Norman Regional Economic Development Corporation (LNREDC), made up of the Towns of Huntersville, Cornelius and Davidson as well as private sector investors. The Town is also active with the Lake Norman Chamber of Commerce (LNC) and Visit Lake Norman (VLN) in promoting the travel and tourism industry in Huntersville.

In 2010, LNTC sponsored an Urban Land Institute (ULI) Advisory Services Panel to assess and offer advice and recommendations regarding the economic development potential within the area encompassing the I-77 corridor and North Corridor commuter rail line. The report issued by the ULI Panel contained a number of recommendations, including the following:

Another example of regional cooperation to promote economic development is the construction of the Verhoeff Drive Bridge over NC 115. This $6.4 million project is a joint effort of the towns of Huntersville, Cornelius and Davidson and will provide direct access from Commerce Station to the regional road network, thereby enhancing the attractiveness of Commerce Station to prospective tenants. Regional cooperation will continue to be an essential strategy for the Town of Huntersville to follow as it plans for economic growth and development through 2030.