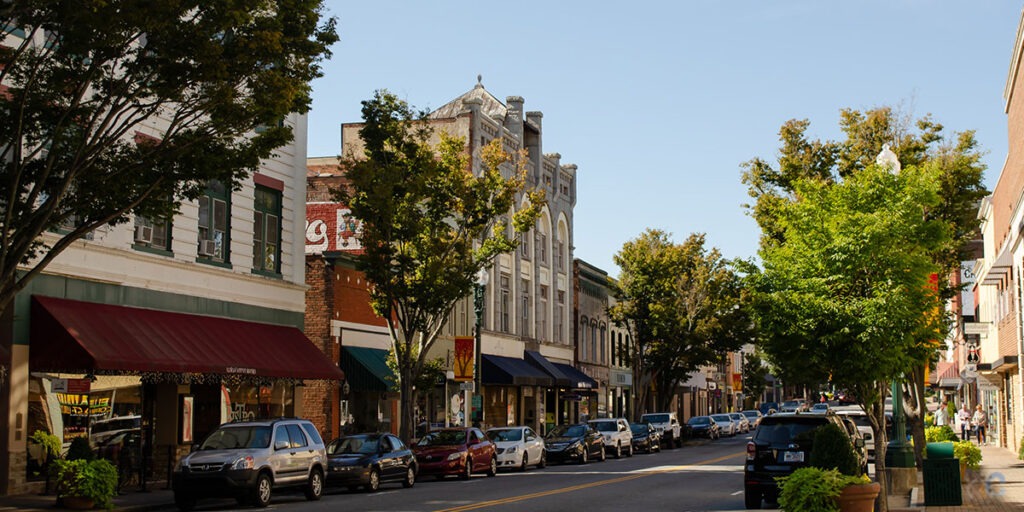 Concord, North Carolina, in Cabarrus county, is 19 miles NE of Charlotte, North Carolina.The city is included in the Charlotte - Gastonia - Rock Hill metropolitan area. As of the year 2000 census, 55,977 people lived in Concord.

The City of Concord was founded in April 1796 and became the county seat of Cabarrus County, which was established in 1792. The Germans, Scotish, and Irish were the area's early settlers. The city was formally incorporated in 1806. Zion Hill A. M. E. Zion Church, the oldest African-American church of Concord, was built in 1859. At that time it was known as Zion Chapel. The city was also home to Scotia Seminary, the historically black women's school, which was established in 1867.

Concord and nearby Attractions

Things To Do In Concord