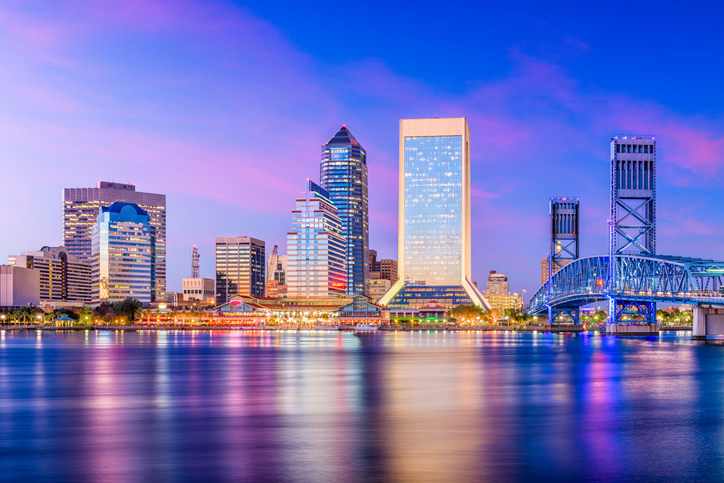 A low cost of living is important because it will continue to attract residents to the area and increase an investor’s renter pool.

2. There Will Be Significant Real Estate Appreciation

3. The Housing Market Will Be Supported by a Strong Economy

A city’s economy is a great indicator of its traditional rental market. As it pertains to this principle, the Jacksonville traditional market is a lucrative and successful one. With many industry sectors, including retail trade, media, defense, technology, and banking, Jacksonville’s economy has grown by 2.8 percent. This growth is more than the US average of 1.6%. Long-term job growth in Jacksonville is positive as well. It is projected to be 44.4%, which is well above the US average of 33.5%. Jacksonville’s median household income is $51,497, which is in-line with the state’s average. The city also has a low income inequality, lower than the national average.

4. The City Will Continue to See Airbnb Success

Traditional investing isn’t the only impressive rental strategy when it comes to Jacksonville real estate investments. Airbnb Jacksonville is very lucrative and successful as well. According to Mashvisor’s data, Airbnb Jacksonville has consistently had one of the highest average occupancy rates in the nation. Its profitability is also noteworthy, with an average return on investment of 4.2% and an average rental income of $2,162. On the large scale, the Duval County earned a combined $11.6 million, from serving 83,000 Airbnb guests in 2018. 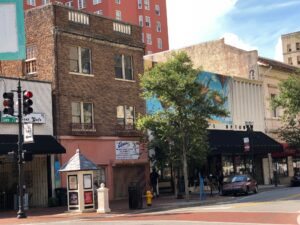 6. Demand for Real Estate Property Will Be High

Overall, the Jacksonville real estate market has high demand. According to the PwC’s Emerging Trends in Real Estate report, Jacksonville ranks 12th for homebuilding prospects and 23rd for overall real estate prospects. With high investor demand and development and redevelopment opportunities, particularly in the city’s downtown, Jacksonville’s real estate prospects have increased in ranking in the annual report- from 48th in 2019 to 23rd in 2020. Jacksonville is also described as a market that “offers the best of both worlds, with the suburbs allowing [for] quality of life with easy access to the ‘big city’”. The fact that Jacksonville is a hot seller’s market as opposed to a buyer’s market is further indicative of its high demand. Nonetheless, investors will have plenty of opportunities to find Jacksonville houses for sale.

So, where should investors invest in Jacksonville? According to Mashvisor, the best neighborhoods in the city for traditional investing are East Jacksonville and Love Grove-Rivera Manor.

All in all, the Jacksonville real estate market is projected to be one of the top-tier markets in Florida in 2020.