“I came away saying, I guess I’m just too negative on the thing I’m most negative about ... the future of the mall,” Cramer said on “Squawk on the Street.”

“If you had told me this morning that a large mall company would buy another mall company and double down, I would say that would be fanciful,” the “Mad Money” host said. “Yet I wake up to a deal that I didn’t dream of.”

Cramer noted that Simon is part of a group that recently reached a deal to acquire Forever 21, the mall-based fashion retailer that filed for Chapter 11 bankruptcy protection last fall.

He also pointed to news that Sycamore Partners was nearing an agreement to acquire Victoria’s Secret from L Brands. Like Forever 21, the intimate apparel retailer is often located in shopping malls.

Those two moves — while still not final — along with Simon’s acquisition of Taubman run counter to the belief that shopping malls inevitably face continued decline in a period of shifting consumer preference, Cramer explained.

Consumers have increasingly favored buying products online or at strip malls where it is easier to quickly enter, shop and then leave. But some high-end mall operators have found ways to fend of the decline, offering luxury tenants and other amenities to lure in shoppers.

“Over the past 10 years ... we have seen the heightened value and improvement of the best centers, and a substantial deterioration of everything else,” Taubman COO Bill Taubman told CNBC in December. “What was good is even better, and what is not good has gotten much worse.” 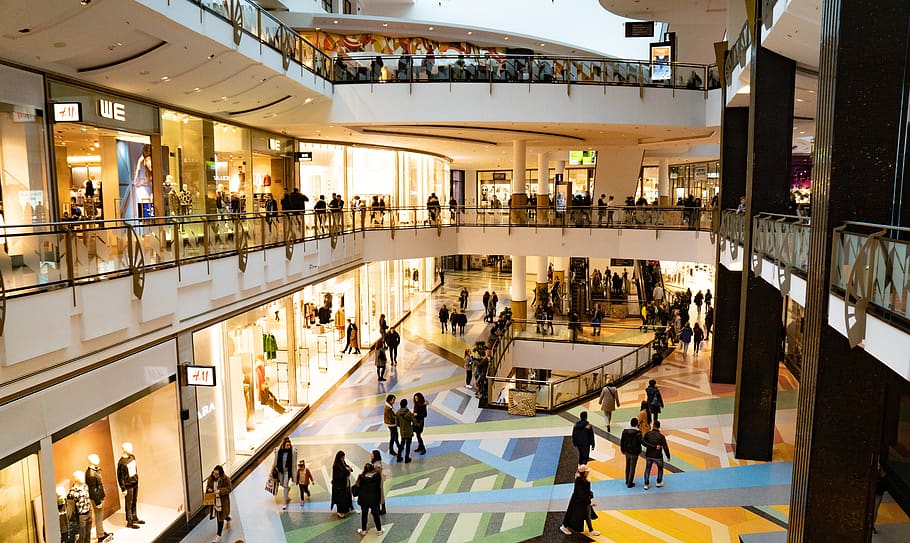 Taubman owns, manages or leases 26 super-regional shopping centers in the U.S. and Asia, including The Mall at Short Hills in New Jersey and the Beverly Center in Los Angeles. The company will continued to be managed by Robert Taubman, its chairman and CEO. Indianapolis-based Simon’s catalog of properties includes Copley Place in Boston, King of Prussia Mall outside Philadelphia and Town Center at Boca Raton in Florida.